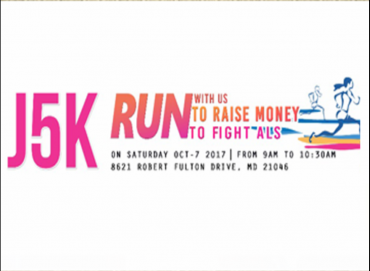 To mark JF’s first anniversary on September 21, 2017, JF has decided to celebrate it by organizing a race called Janayitri 5K (J5K) run for a cause to help individuals living with Amyotrophic Lateral Sclerosis (ALS) and their families. As part of this race, JF is very excited to partner with former Baltimore Ravens NFL Champion OJ Brigance’s non-profit organization, Brigance Brigade Foundation (BBF), for this event and has committed to donating 75% of net proceeds raised from this event to BBF.

The J5K event was conducted on October 7, 2017, between 9:00 AM and 10:30, AM at 8621 Robert Fulton Rd., Columbia, MD 21046 (Columbia Gateway Park). As part of this event, JF awarded cash prizes to the first three winners of the race in both adult and child categories. In addition, each participant at the race was given a T-Shirt and a medal. This event was also encouraged with the attendance of few distinguished chief guests including government officials, and Board Members of Brigance Brigade Foundation. 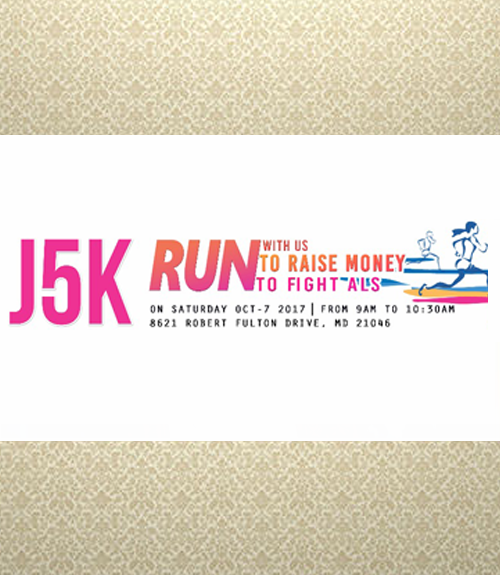 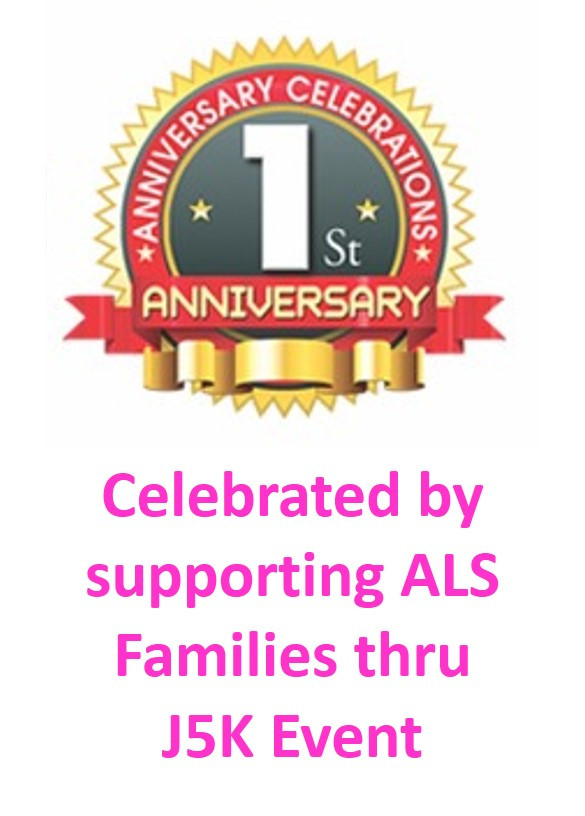 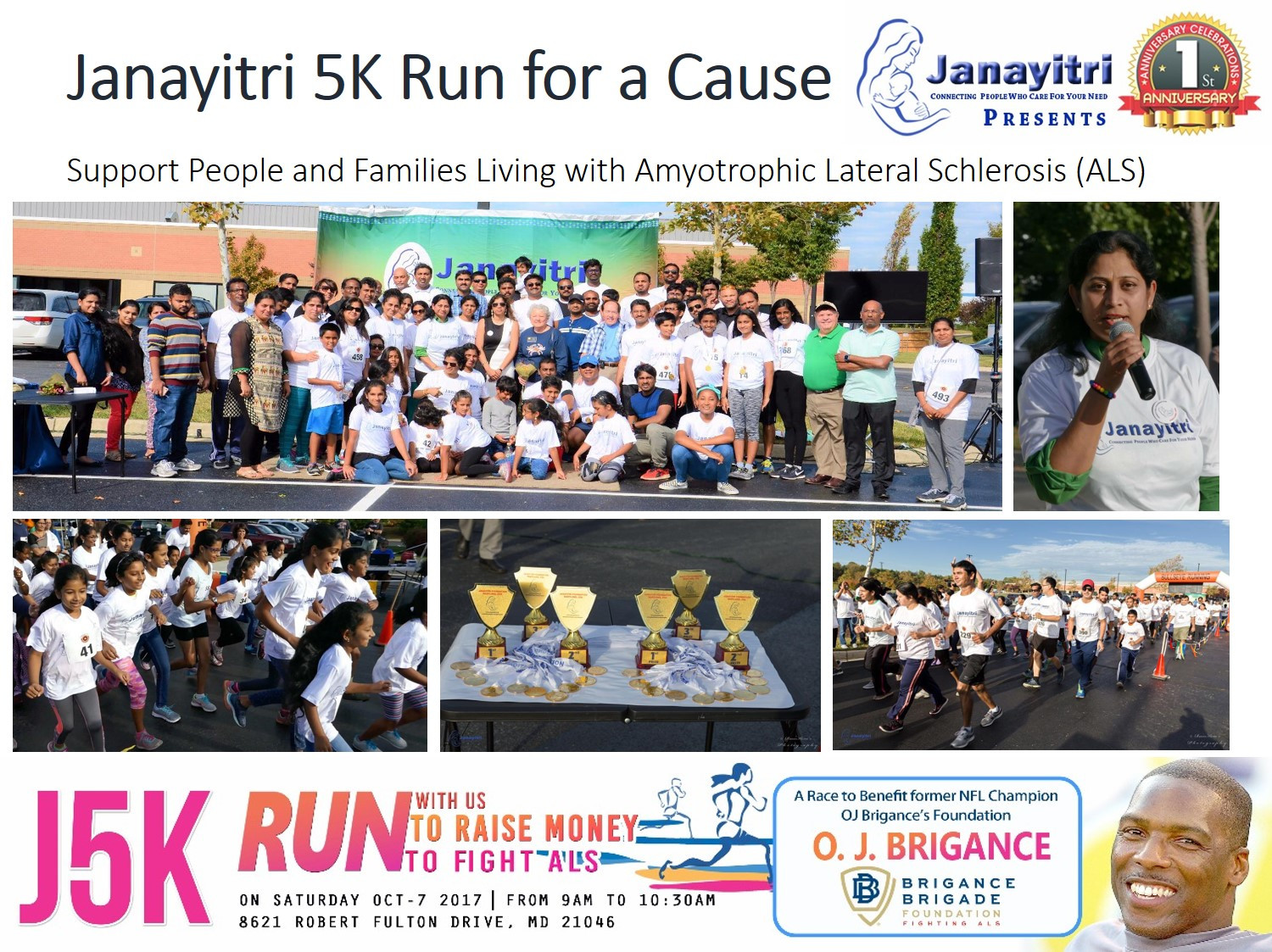